At Speak Fluent, we understand you may be curious to know more details:

While everyone is different, we invite you to check out some of our clients' stories below — our 1-on-1 training sessions are tailored to ensure success by providing action plans for their goals.

*Please note that client names have been altered for confidentiality purposes.

Timothy is a bilingual speaker of Cantonese and English. As a project manager, communication plays a very important part in his role: he gives presentations and speaks to other people about ongoing projects on a regular basis. Timothy wanted to speak more clearly in these professional situations.

Timothy faced a common problem that is also shared by many native English speakers: the tendency to uptalk, which happens when an individual uses a rising intonation at the end of a declarative sentence like "I finished my project today". As a result, the information he presents often appeared to be unimportant, as it sounded more like a question (rather than a statement). 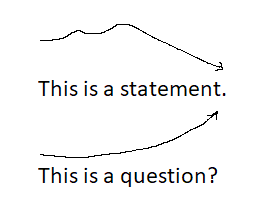 To address these problems, Timothy worked on these areas of speech:

Check out the audio clip of Timothy reading an example passage, BEFORE training:

After 2 sessions, he successfully achieved ~100% accuracy in the use of falling intonation at the end of the sentence.

Being a recruiter herself, Linda has to actively reach out to a variety of potential candidates and stakeholders. Specifically, she wanted to learn North American English sounds, so she can communicate better with representatives from North American colleges, students, and her colleagues.

Portuguese contains various speech sounds (vowels and consonants) that are different from English. For a Portuguese speaker like Linda, our speech-language pathologist helped identify the particular difficulties that prevented her from pronouncing certain words clearly and correctly, including:

Produced a vowel sound that is different from what she intended, resulting in the mispronunciation of words like "bad" and "fit". 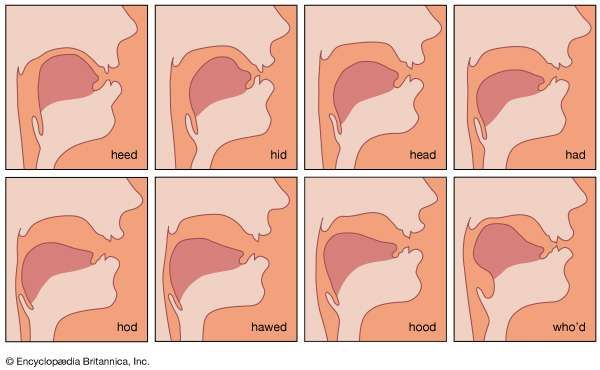 (Tongue positions of vowels in words like "hid" vs. "heed")

Tendency to pronounce the /p/ sound as /b/ in the word-initial position, and in replacing the /ng/ sound with the /n/ sound at the end.

After 12 sessions, Linda was able to achieve:

By identifying and applying the key differences in the pronunciation of Portuguese vs. English speech sounds, the training sessions have helped Linda communicate her thoughts more clearly and confidently in her everyday roles, such as making recruiting calls and presentations.

As a person who helps provide career and personal life advice for different individuals everyday, Jane's primary goal was to adopt a more Canadian accent to speak with Canadian clients, and to show her Canadian roots (but she was unsure about how to exactly proceed with this goal).

Since Jane has a French accent, our speech-language pathologist worked with her to identify the specific speech sounds and patterns in French that affected how she would sound like when pronouncing certain English words.

(left) English /r/: tongue is curled up near the center of mouth

(right) French /r/: tongue is close to the top back area of the mouth

After 6 sessions, Jane successfully shifted from her French accent to a more Canadian accent. She...

Now, Jane feels (and sounds!) more natural in her daily conversations with her clients. She does not need to worry about her French accent impacting her pronunciation when speaking in English.

OR
Are you ready to book an assessment with a SLP? Click here